A third division player, Cristian Tirone in Argentina over the weekend assaulted a female referee from behind after he felt certain decisions she took was not in their favour. He was subsequently arrested by the police and set to face charges pic.twitter.com/U44qZdKpBk 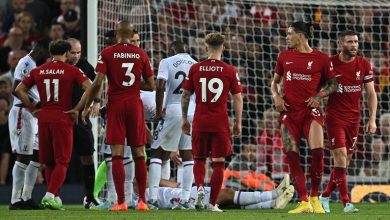 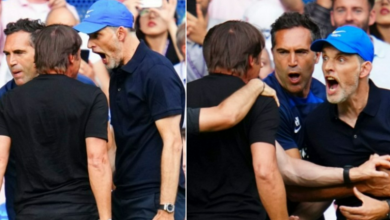 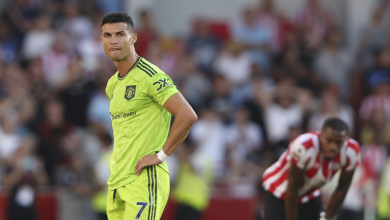 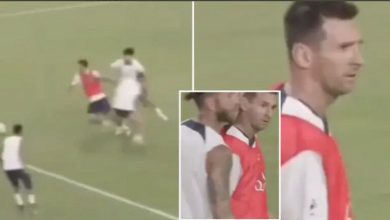